Just under a year ago, I sat in a coffee shop with a close, trusted friend of mine. I admitted to a sin I had been struggling with for some time, but had been unwilling to share until that point.

I shifted nervously in my seat and literally forced the words out of my mouth. I hated every second of it.

…now, I don’t want to be misunderstood.

I understand that confession is a good Christian thing to do.

It ensures that we don’t get caught alone in a rut of sin. It brings accountability so that we can be fashioned closer and closer into the image of Christ.

But if I’m honest, there’s something about admitting my greatest downfalls out loud that I don’t particularly like.

It’d be better if I could keep my faults, imperfections, and sins to myself. ‘Cause guess what…there are parts of me that I’d rather no one see.

I read verses like James 5:16… “confess your sins to one another and pray for one another, that you may be healed.”

And yet STILL, the thought of telling another person about my actual brokenness makes my stomach churn.

That’s vulnerable. That’s scary. That may change the way they look at me—

But hold up. Is that what this is all about?

Am I so uncomfortable with confession because I’m afraid that my “good Christian girl” image may come out marred?

Sad to say, I think that’s exactly what this is all about.

I’m so wrapped up in my pride that I can’t even admit when I’ve gone wrong.

I learned this lesson last summer as I sat in a Bible study with some wise friends of mine. We were discussing the topic of humility.

I honestly don’t remember all that was said, but I do remember leaving that living room with this idea that I had never considered before.

Confession calls for humility (in more ways than one).

It’s not exactly a novel idea…in fact, it’s probably more of a no-brainer. But still, it was new to me. And it was the reason I sat in that coffee shop with a friend a month or so later.

For the first time, I realized: No wonder my prideful self has such a hard time admitting my sin to another believer.

It takes humility to confess when you’ve messed up.

But there’s more. I mentioned above that confession calls for humility in more ways than one. Why? Because no one’s gonna confess to someone who’s completely full of herself and is looking for any chance to point out why she’s superior to you.

In my experience, I was comfortable confessing to my friend because I knew she possessed humility. Well…maybe I wouldn’t exactly say I was comfortable…but any discomfort definitely had to do with me, not her.

No. My friend was humble.

Not only do I want to surround myself with these kinds of people, I want to BE this kind of person to those around me.

Anyways, once I forced those words of confession out of my mouth, I felt a weight lifted off my shoulders. I felt like I could finally breathe.

Am I now immune to that sin? No. But when I’m tempted, I think back to that conversation.

I’m not perfect. I mess up. But having those reminders helps me make better decisions more often than I otherwise would.

One last thing. My opinions on this may change, but as of now, I don’t think we need to confess every sin out loud to another person. I wrote this post because I believe that sometimes God does lead us to confess certain sins not only to him but also to a trusted friend or mentor—maybe for the sake of accountability, or maybe because saying the words out loud will free us from hiding in silence with our shame.

That said, sin is a heavy topic, so I want to leave you with some really good news that you can hold on to:

We serve a God who not only forgives…he redeems.

When we confess our sins to him, he is faithful and just to forgive us of our sins (1 John 1:9). And when we believe in Christ and accept his offer of salvation…we are a new creation (2 Corinthians 5:17)!

Jesus took on our sin and died on that cross 2000 years ago so we could be made right in the eyes of God and live in relationship with him (2 Corinthians 5:21).

What more is there to say but thanks be to God!

If you feel God leading you to confess your sin to a wise and trusted person, I would encourage you to follow his nudges in that direction. I know how hard it feels, but oh, how it will be worth it in the end.

And also, as you take this step of faith, don’t forget the power of prayer. James encourages his readers to not only confess to one another but to pray for one another, for “the prayer of a righteous person has great power” (James 5:16b).

There is power in prayer; no need to leave it behind as our last resort. 🙂 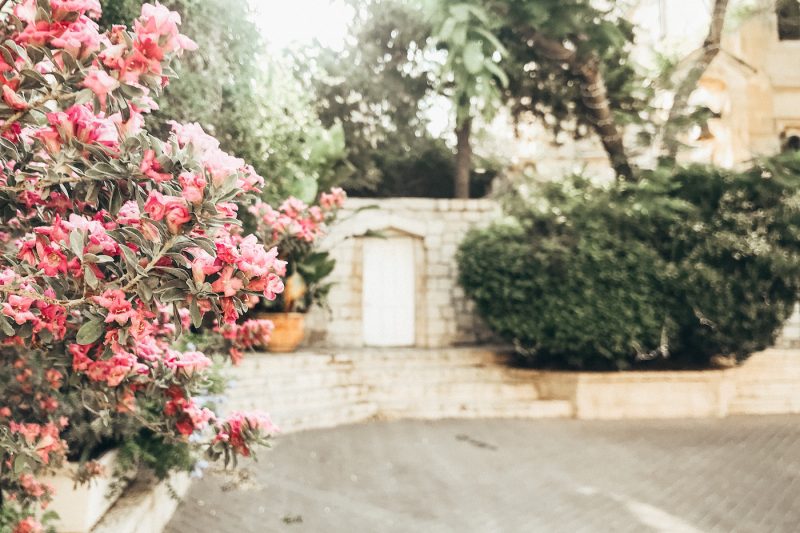 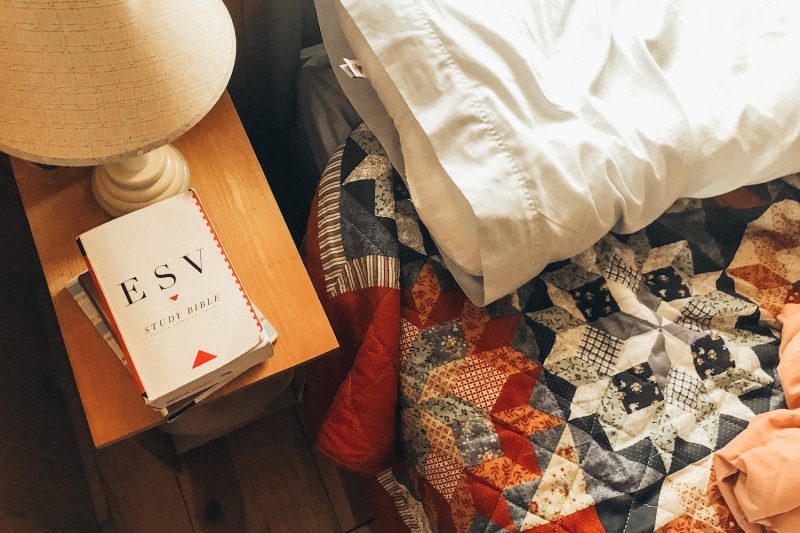 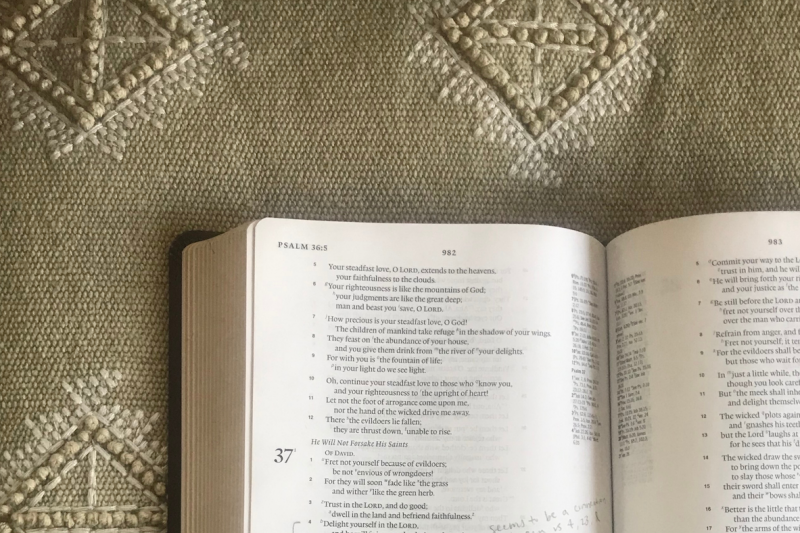 Misquoted Scripture: “[God] Will Give You the Desires of Your Heart” 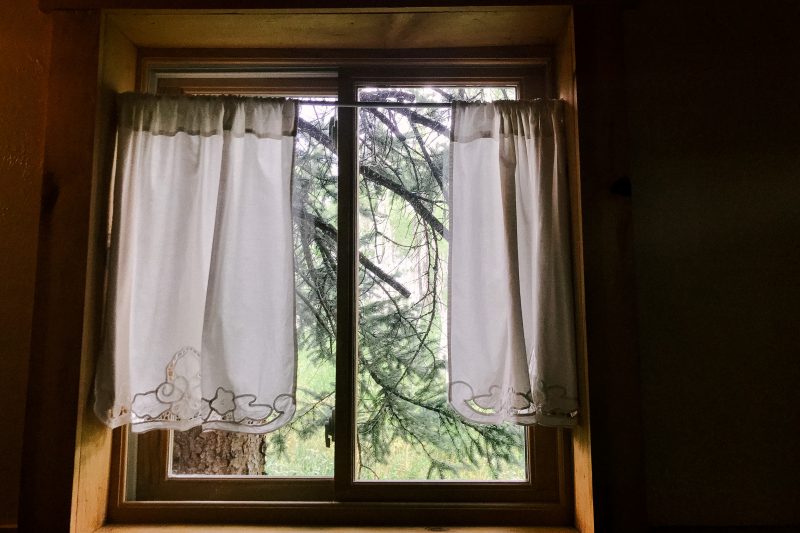 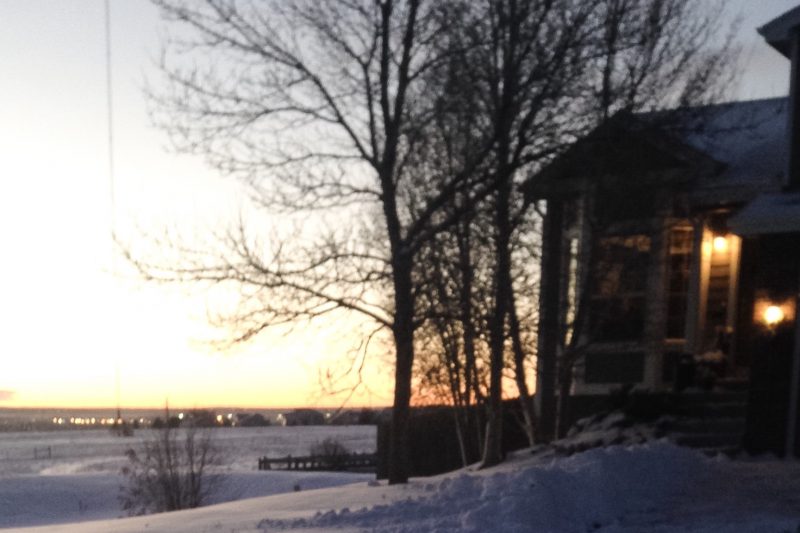 When God Overrides What I Thought I Needed 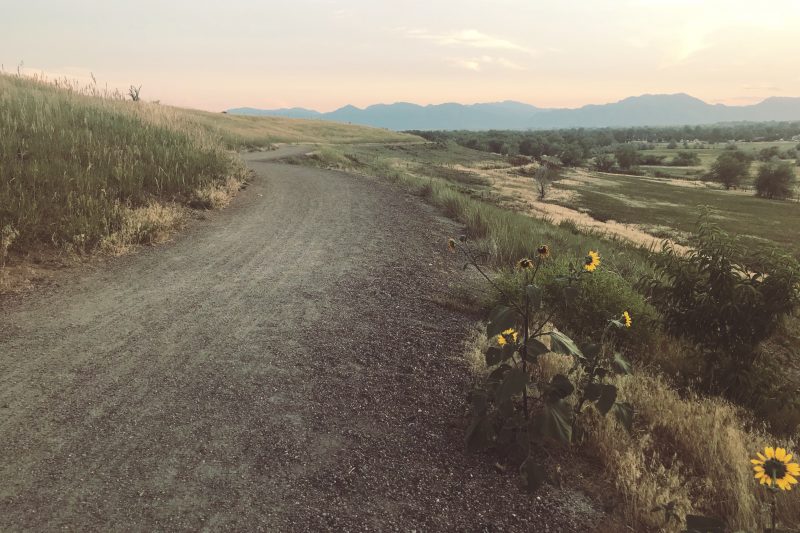 God’s Promises For You (and not for you)